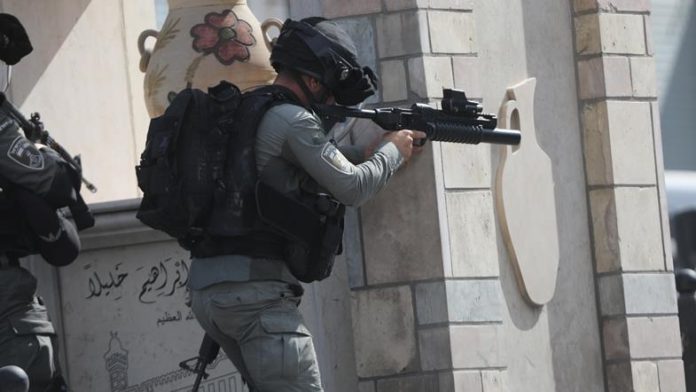 A 14-year-old Palestinian boy died Tuesday of wounds he sustained from Israeli army fire in the occupied West Bank, according to the Health Ministry.

Mohammad Shehda was injured when he was shot by Israeli soldiers in Al-Khader town, south of Bethlehem city.

According to local activists, the injured boy was arrested by Israeli forces, which prevented medics from reaching the scene to provide medical assistance to him.

There was no comment from the Israeli military on the report.