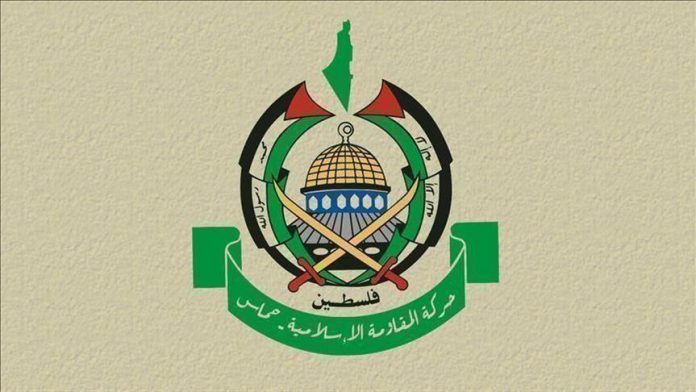 In a statement, Hamas spokesman Fawzi Barhoum described the position of PA President and Fatah leader Mahmoud Abbas on the polls as “negative” and “disappointing”.

“PA used the vote issue as a maneuver to evade requirements for healing the [Palestinian] rift and cut off the road to the positive atmosphere and opportunities for reforming the Palestinian political system in order to gain more time in hopes of getting out of its current predicament,” he said.

He said Hamas has agreed to

US: Seville Map has no legal significance