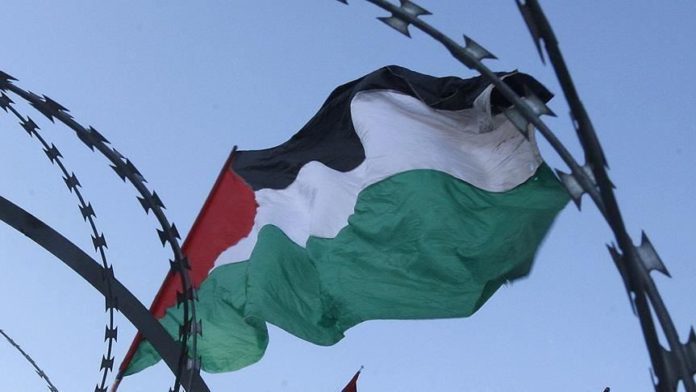 Insufficient revenues have left the Palestinian Authority (PA) unable to pay the May salaries for around 133,000 government employees.

On Sunday, government spokesman Ibrahim Melhem told a press conference that there was no date to pay the due salaries as the Finance Ministry was unable to allocate the required funds.

The severe decline in revenues is attributed to the PA’s refusal to receive tax money from Israel for May after the Ramallah-based authority decided to terminate agreements and understandings with the Israeli government over Tel Aviv’s plans to annex parts of the occupied West Bank.

On May 20, Palestinian President Mahmoud Abbas announced the termination of all agreements and understandings signed with Israel and the US over the Israeli annexation plan.

The tax revenues are estimated at $200 million each month, where Israel deducts around $40 million for services on Palestinian exports and imports and the electricity bill.

These taxes represent 63% of the PA’s public revenues.

But even if the PA received the tax revenues in full, it would still suffer a severe decrease in revenues due to the lockdown of economic activities over the coronavirus outbreak for the past three months.

Data from the Finance Ministry shows a 60% drop in local tax revenues in May, collecting only $40 million of the locally collected monthly average estimated at $110 million.

The given figures show that the May revenues have dropped by some 90% compared to January and February of the same year.

On the other hand, the PA received only $28 million in foreign aid in May, which means that all the revenues that the authority received over the past month did not exceed $68 million, covering only about one-fifth of the monthly public expenditures, amounting to about $300 million.

This is not the first economic crisis facing the PA, as Israel held tax revenues over 10 times since the PA was established in 1994, in a move decried by the Palestinians as an Israeli blackmail for political purposes.

In previous crises, the Palestinian government resorted to taking loans from local banks to be able to pay part of its obligations, especially the salaries of employees but this time it seems that its ability to borrow is running low.

A manager of one of the foreign banks operating in the Palestinian territories told Anadolu Agency that this crisis came after revenues fell sharply as a result of coronavirus.

The bank manager who preferred anonymity due to his bank’s policy said that the Palestinian Finance Ministry exceeded the limit of its borrowing from banks.

“The [PA] was unable to secure a loan of $400 million requested to overcome the consequences of coronavirus and managed to receive only $30 million,” he said.

As of the end of May, the PA’s debt to local banks amounted to $1.627 billion, in addition to $1.1 billion in external debt, half of which was for a fund managed by the Islamic Development Bank.