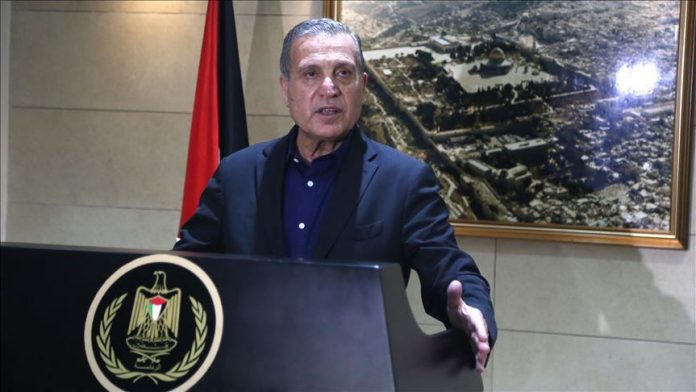 The Palestinian Authority on Friday said that no talks were conducted with the U.S. administration on its peace plan known as deal of the century.

This came in response to U.S. President Donald Trump who said his administration had conducted talks with the Palestinians on the deal.

“No talks with the U.S. Administration were done whether in brief or in detail on the U.S. peace plan,” the Palestinian News Agency (WAFA) quoted the Palestinian Authority statement as saying.

Read more: Palestinian Authority denies talks with US on any deal