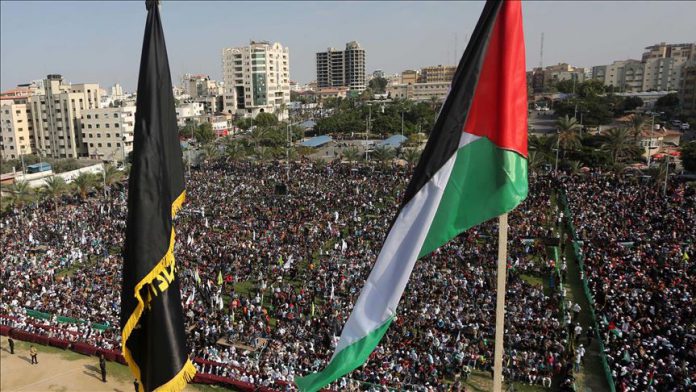 A delegation of the Palestinian Islamic Jihad Movement on Wednesday arrived in Moscow to meet Russian officials.

The delegation is led by the group’s chief Ziyad al-Nakhalah and other leading members.

The visit comes “in response to an official invitation by the Russian Foreign Ministry,” the movement said without disclosing further details.

A Hamas delegation arrived in Moscow on March 2 and held talks with Russian officials including Foreign Minister Sergey Lavrov.