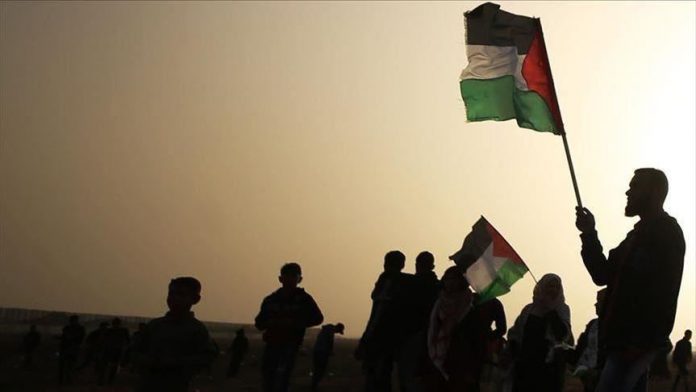 Palestine is struggling with an “unprecedented” economic crisis amid the novel coronavirus outbreak and Israeli occupation, the head of Gaza’s National Committee for Breaking the Siege said Sunday.

“The Israeli occupation, siege and measures against COVID-19 have resulted in an economic crisis, and if it continues, it will create an unprecedented disaster,” Jamal al-Khudari said in a statement.

“The crisis is big and it is very dangerous for workers, factories and the trade, agriculture and tourism sectors,” said Khudari.

He noted that the economy is in serious decline, specifically in Gaza under Israeli occupation.