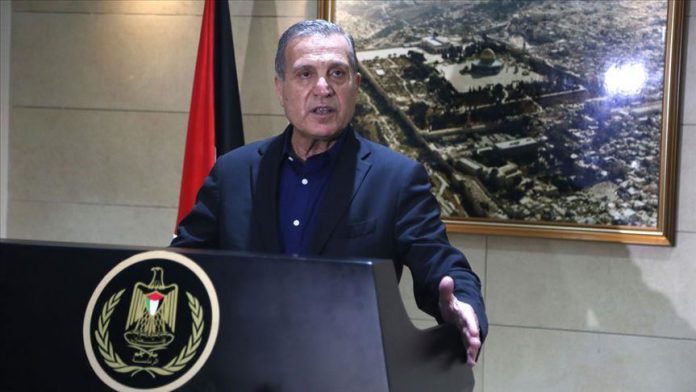 Palestine’s leadership vowed Thursday not to recognize any Middle East peace plan it had previously rejected, warning the U.S. and Israel against announcing such a deal.

Nabil Abu Rudeinah, the spokesperson of the Palestinian Presidency, said in a statement that the Palestinian leadership will reject any steps by the U.S. that would breach international law, the official Palestinian news agency WAFA reported.

“If this deal is announced according to these rejected formulas, the leadership will announce a series of measures in which we will safeguard our legitimate rights and we will demand Israel to assume its full responsibilities

Read more: Palestine warns Israel, US over 'Deal of Century'