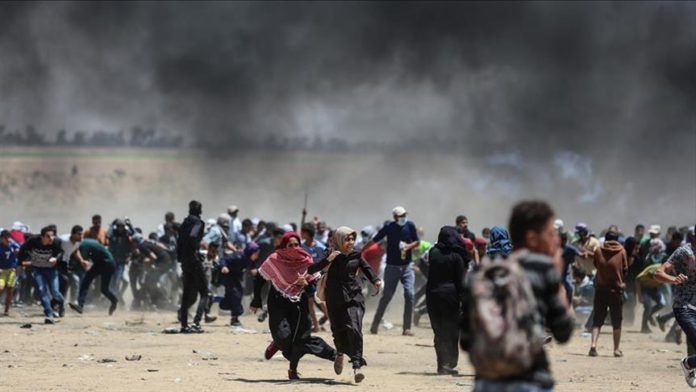 “It is worrying that the [settler] aggression is happening under the watch and protection of the Israeli army,” Muhammad Shtayyeh told a weekly Cabinet meeting.

“We call on UN bodies in Palestine to establish protection teams to shield our people against these settler attacks,” he said.

The premier said the construction of thousands of settlement units shows “blatant disregard for the international stance that rejects the establishment of settlements,” adding that Israeli authorities are trying to take advantage of the last days of the US’ Trump administration.

He demanded that the international community activates UN Security Council Resolution 2334 to stop what he called “colonial projects.”

The resolution describes Israel’s settlement activity as a “flagrant violation” of international law which lacks “legal validity,” demanding that it be halted.