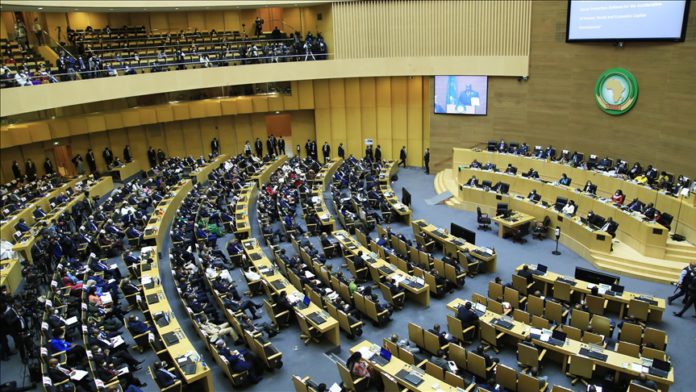 Palestine on Saturday called on the African Union (AU) to retract its decision to grant Israel an observer status in the pan-African organization.

“The decision to grant Israel an observer status is a reward that [Tel Aviv] does not deserve, and we call for this decision to be withdrawn,” Prime Minister Mohamed Shtayyeh told an AU summit in Addis Ababa on Saturday.

He said Israel does not deserve the observer status “for its racist treatment of the Palestinians.”

On July 22, the Israeli Ministry of Foreign Affairs announced that its ambassador to Ethiopia, Admasu Al-Ali, had submitted his credentials as an observer member to the AU, which was accepted unilaterally by Moussa Faki Mahamat, the Chairperson of the AU Commission.

Several member states, particularly Algeria and South Africa, protested Mahamat’s decision, noting that they had not been consulted about the move.

In an interview with Radio France International and France 24 satellite channel ahead of the summit, Algerian Foreign Minister Ramtane Lamamra slammed the AU decision to grant Israel an observer status as a “double mistake”.

“This is bad for the organization,” Lamamra said, warning that it “may jeopardize the solidarity that must exist between member states.”

The current summit is scheduled to discuss Israel’s request for an observer status after a decision on the issue was postponed by the AU Executive Council.