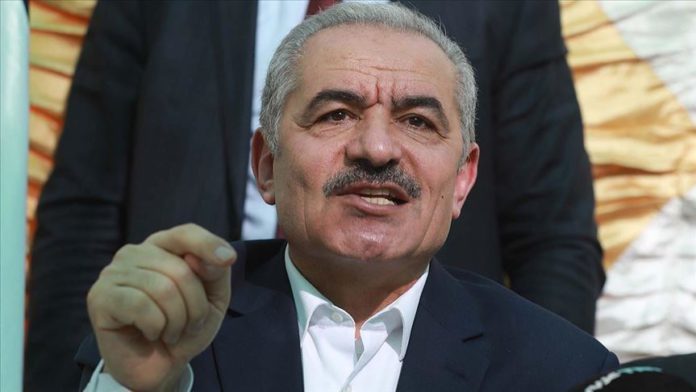 The Palestinian government will present a recommendation to President Mahmoud Abbas for reconsidering relations with the Arab League, Prime Minister Mohammed Ishtayeh said on Monday.

“The Arab League has become a symbol of the Arab inaction,” Ishtayeh said during his weekly cabinet meeting.

The Palestinian premier, however, did not provide further details.

The move comes amid Palestinian anger over recent US-sponsored agreements between the United Arab Emirates (UAE), Bahrain and Israel to normalize their relations.

“Tuesday will be a black day in the history of the Arab nation and a defeat of the Arab League institution.” Ishtayeh said.