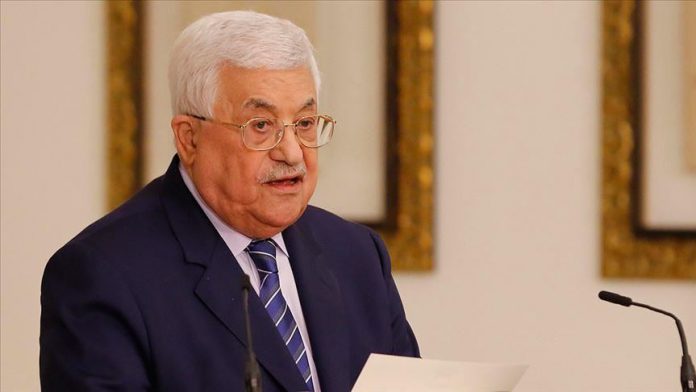 Palestine is preparing a response to oppose the recent U.S. move that violated the legal basis of the Palestinian-Israeli settlement, the Palestinian president said on Wednesday.

“The American administration has long been hostile to the Palestinian people. Donald Trump began by declaring unified Jerusalem as the capital of Israel, decided to move the U.S. Embassy there from Tel Aviv, as well as to stop all assistance to our people, including the support