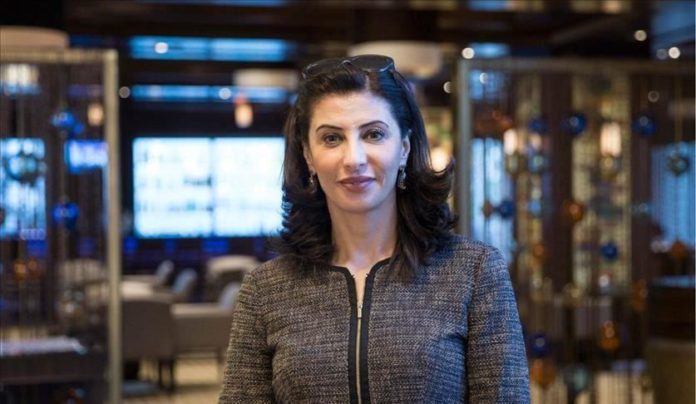 Austria recently submitted a letter to ICC’s Pre-Trial Chamber regarding the court’s jurisdiction over the Palestinian territories.

Representative Office of Austria to Palestine Astrid Wein, was summoned by Undersecretary of Palestine’s Foreign Ministry, Amal Jadou, over observations submitted in which Austria doubted the jurisdiction of ICC over the Palestinian territories.

The legal observations stated that Austria “does not recognize Palestine as a sovereign state and has not established diplomatic relations with Palestine at the bilateral level.”

For her part, Jadou expressed Palestine’s dissatisfaction saying: “What is stated in this letter [Austrian observation] sets a dangerous precedent in the bilateral relations with Austria, knowing that there is existing diplomatic relations between the two countries.”

In 2011, Austria raised its representation to Palestine to the level of a diplomatic mission.