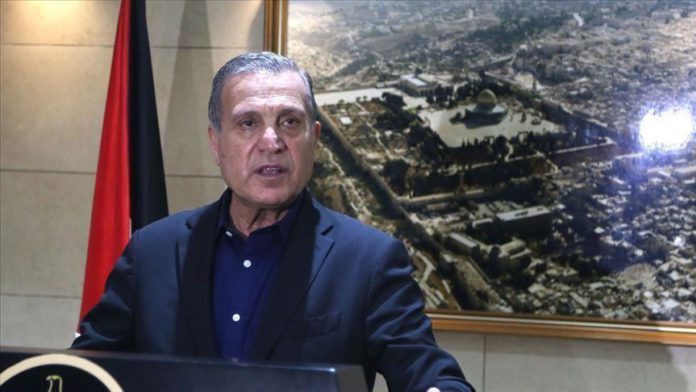 The plan is against all international conventions and laws, Nabil Abu Rudeineh, a spokesman for Palestinian President Mahmoud Abbas, said in a statement.

Rudeineh said Israel continues to build and expand Jewish settlements in the region to “steal” Palestinian land in the shadow of the silence of the international community and “unrequited normalizations.”

He called on the international community to put more pressure on Israel as he highlighted that the Donald Trump administration in the US gives unconditional support to Israel’s occupation and illegal activities.

The approval of the new homes came after the United Arab Emirates and Bahrain signed US-brokered normalization agreements with Israel on Sept. 15 at the White House, ignoring Palestinian rejection.

Israel, in return, pledged to suspend plans to annex parts of the occupied West Bank.

Palestinians have decried the agreements as a betrayal of their struggle against decades-long Israeli occupation.