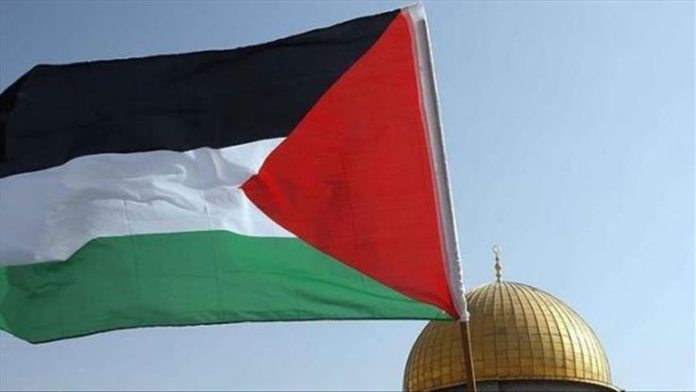 Palestine on Monday accused Israel of turning a farmland in the Jordan Valley in the occupied West Bank into a nature reserve.

In a statement, the Palestinian Foreign Ministry said the Israeli move aims to prevent Palestinians from entering the farmland, which was seized by Israeli settlers years ago.

“Turning the farmland [in Makhoul village] into a nature reserve basically aims to carry out a gradual annexation of the Jordan Valley for settlement building activity and connect between all Israeli settlements,” the ministry said.

The ministry said that the Israeli settlement building activities “have never stopped for a single day”.

There was no comment from Israel on the Palestinian accusation.

The United Arab Emirates (UAE) and Bahrain say their normalization deals with Israel halted the Israeli plans to annex the Jordan Valley, a claim disputed by Israeli officials.

Nepal moves to revise map amid land dispute with India