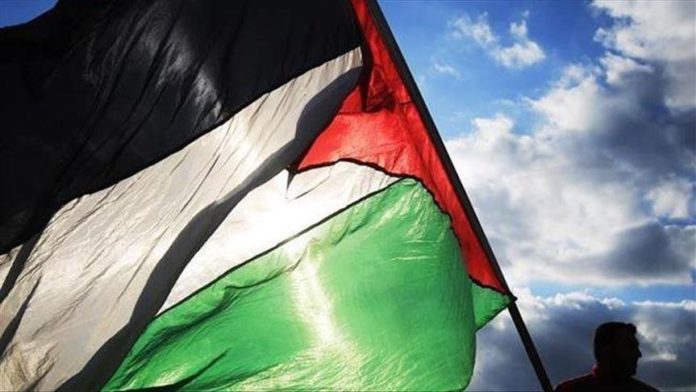 Palestine on Saturday slammed the Czech Republic for opening on March 11 a diplomatic office in Jerusalem — affiliated to its embassy in Tel Aviv.

It called the controversial step a clear violation of international law.

While stopping short of shifting the Czech Embassy to Jerusalem, the move received clear approval from Israel, with Israeli Foreign Minister Gabi Ashkenazi attending the opening along with Czech Prime Minister Andrej Babis.

The Palestinian Foreign Ministry in a statement condemned the move by Prague, and said it was a “blatant attack” on Palestinian people, their rights and a “flagrant violation of international law.”

It was noted that the decision was a revolt against Europe’s stance on the legal and political status of Jerusalem, which was an integral part of Palestinian territories occupied in 1967.

The statement emphasized that the Czech move would have dramatic consequences on work carried out for the resumption of peace negotiations between Israel and Palestine.

The ministry also held the Czech government responsible for the consequences of the decision not only in the Middle East peace process but in relations with Palestine, Arab and Islamic countries.

It also urged EU states and their foreign ministers, as well as EU foreign policy chief Josep Borrell, to intervene and make Prague reverse the decision.

EU member states have refused to move their embassies to Jerusalem pending a final agreement between Israel and Palestine on the issue of the holy city.

Among EU states, only Hungary has diplomatic offices in Jerusalem.

With the exception of the US and Guatemala, countries worldwide have declined to shift embassies from Tel Aviv to Jerusalem.