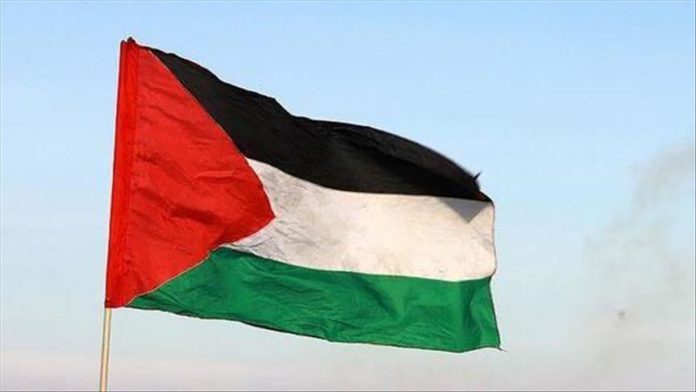 The announcement by Serbia to move its embassy from Tel Aviv to Jerusalem is contrary to international law and UN resolutions, Palestine’s ambassador to Belgrade said Friday.

“That is, as far as it happens, contrary to international law and to
UN resolutions relating to the Palestinian question and to Jerusalem as an occupied city and that it harms the rights of the Palestinian People to exercise its state in all the territories that Israel occupied in 1967 including Jerusalem,” said a statement from the embassy.

Nabhan said the decision would strain relations between the two countries.

“There is no doubt that this would harm the traditional friendship between Palestine and Serbia and would not serve this development,” said Nabhan, adding that he is considered a friend to Serbia and the Serbian people and he is hoping friendly Serbia would distance itself from statements form Washington.

Serbian and Kosovar leaders met in a US-sponsored two-day dialogue in Washington where they reached an historic milestone — agreeing to normalize economic ties.

Serbia also agreed to open a commercial office in Jerusalem in September.