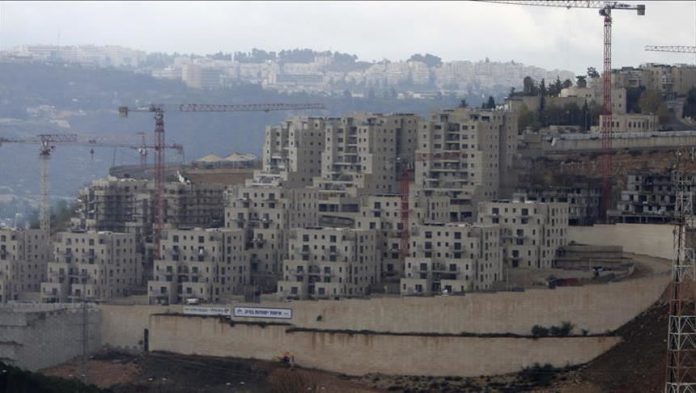 Palestine will seek the holding of an emergency meeting of the Arab foreign ministers to discuss a recent U.S. policy shift on the legality of the Israeli settlements, a senior Palestinian official said Tuesday.

On Monday, U.S. Secretary of State Mike Pompeo said the Israeli settlements in the occupied West Bank will no longer be viewed as “illegal”.

The U.S. announcement “is dangerous to international security and peace,” Saeb Erekat, the Secretary-General of the Palestine Liberation Organization (PLO)’s Executive Committee, told a press conference in Ramallah.

He said the U.S. position “will open the door for violence, extremism,