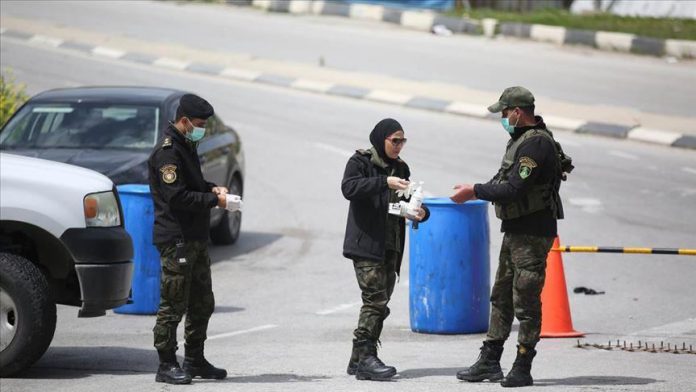 Palestine reported its first death from the coronavirus Wednesday.

Milhem said 64 cases were detected in the West Bank and Gaza Strip and 17 patients have recovered.

Since emerging in Wuhan, China, last December, the virus has spread to at least 172 countries and regions, according to data compiled by the U.S.-based Johns Hopkins University.