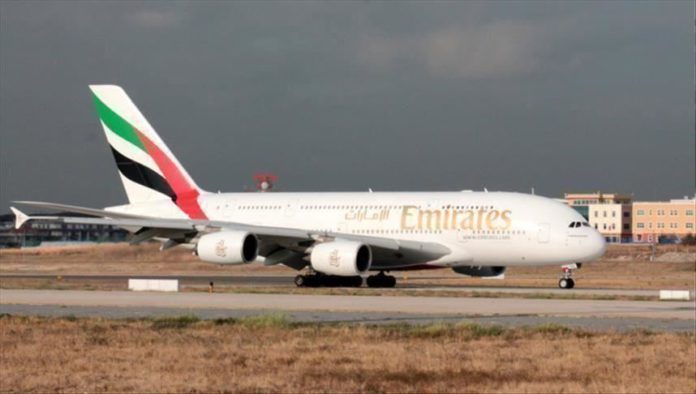 The Palestinian Authority on Wednesday rejected for the second time to receive an aid shipment coming from the United Arab Emirates (UAE), according to an Israeli television.

This came a day after the arrival of the Emirati plane at Ben Gurion Airport in Tel Aviv, according to Kan broadcaster.

Previously, on May 21, the Palestinian government had refused to receive medical aid carried by a UAE plane that landed at the Ben Gurion Airport.

The Palestinian government attributed its rejection of the aid to lack of coordination with the Emirati authorities.

The UAE does not have formal diplomatic relations with Israel, despite numerous reports of unannounced communications between the two countries.