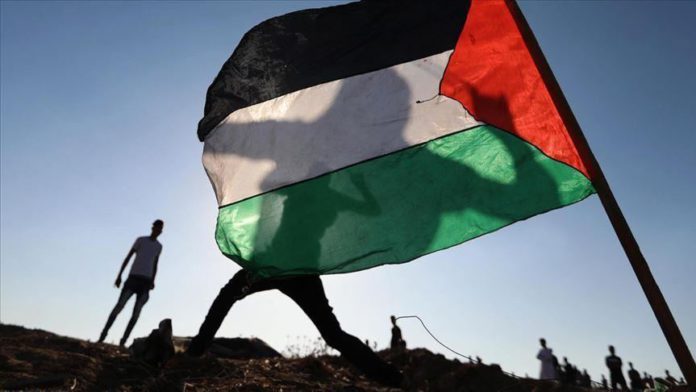 Palestine on Friday recalled its ambassador to Manama shortly after Bahrain signed an agreement to restore ties with Israel.

Foreign Minister Riyad al-Malik “summoned the ambassador in Manama to consult and discuss the necessary steps towards the normalization agreement,” according to a statement.

The latest agreement was finalized during a telephone call between Israeli Prime Minister Benjamin Netanyahu and Bahrain’s King Hamad bin Isa Al Khalifa, according to a joint US-Bahrain-Israel statement published on Twitter by US President Donald Trump.