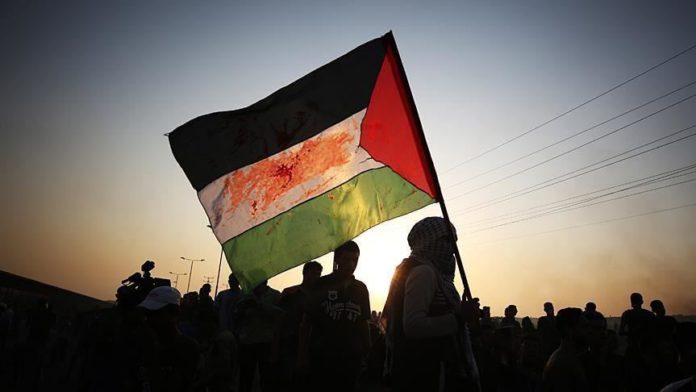 The Palestinian foreign ministry said Thursday it recalled its ambassador to the United Arab Emirates (UAE) in response to a deal announced between Abu Dhabi and Israel.

A joint statement from the US, UAE and Israel said the “breakthrough” will promote “peace in the Middle East region and is a testament to the bold diplomacy and vision of the three leaders,” referring to Trump, bin Zayed al-Nahyan and Benjamin Netanyahu.

The UAE News Agency also confirmed the agreement as a step towards bilateral relations.

Israeli cultural and sport delegations have visited Arab capitals in recent months and joined competitions and gatherings, where Arab observers considered participation a dangerous breakthrough on the way to normalization ties with Israel.

Top UK diplomat visits US to reassure over Brexit bill