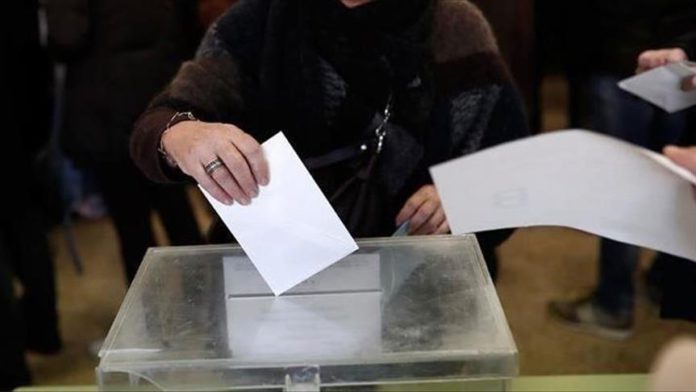 Palestinian authorities on Saturday opened registration for the legislative elections, scheduled for May 22.

In a statement, the Palestinian Central Elections Commission said registration will continue until March 31.

According to sources with the election commission, two electoral lists have so far applied to run in the polls, but without giving any further details.

On Wednesday, Palestinian factions concluded two days of talks in the Egyptian capital, Cairo, to discuss preparations for the vote.