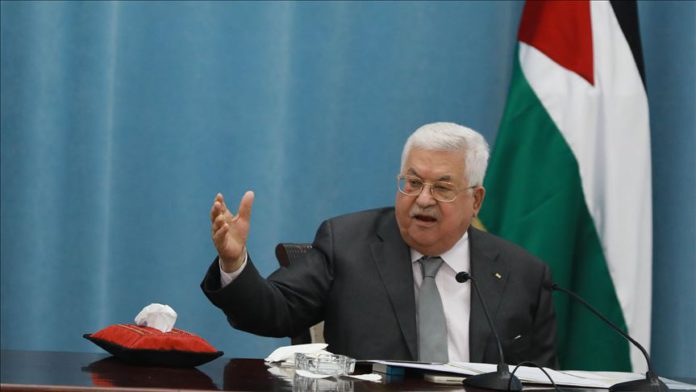 Palestinian President Mahmoud Abbas said Tuesday that the country is terminating all agreements and understandings signed with Israel and the US, including on security.

Abbas made the announcement at a Palestinian leadership meeting in Ramallah. The decision came in response to the proposed Israeli annexation of parts of the West Bank.

“The Israeli occupation authority, as of today, has to shoulder all responsibilities and obligations in front of the international community as an occupying power over the territory of the occupied state of Palestine, with all its consequences and repercussions based on international law and international humanitarian law,” he said.

Palestinian officials have threatened to abolish bilateral agreements with Israel if it goes ahead with the annexation, which will undermine the two-state solution.