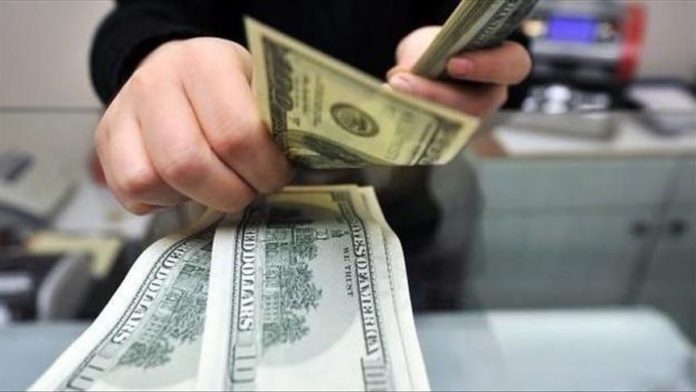 Azzam Shawwa, the Governor of Palestine Monetary Authority (PMA), resigned on Sunday after serving for five years, according to his office.

In a statement, Shawwa cited personal reasons for the move, saying the resignation was accepted by President Mahmoud Abbas.

There was no comment from the Ramallah-based Palestinian Authority on the report.

He was appointed as the PMA governor in November 2015.

The PMA was established in 1994 following the signing of the Paris Protocol between the Palestinians and Israel. It supervises 13 Palestinian and foreign banks operating in the West Bank and Gaza Strip.