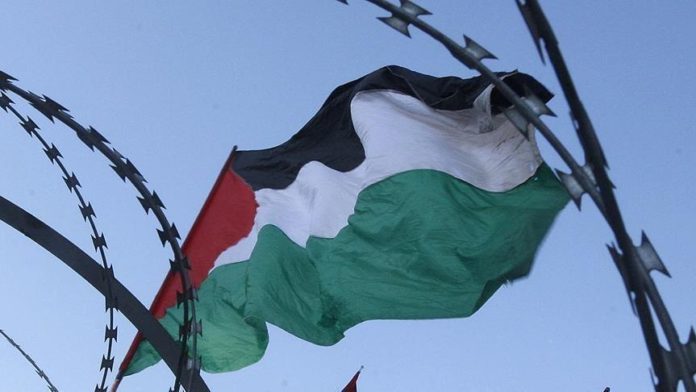 The Palestinian president’s Fatah party on Thursday dismissed one of its senior officials over his attempt to field a separate list of candidates in upcoming legislative elections.

In a statement, the party’s Central Committee said it had given Nasser Al-Qudwa a 48-hour deadline to withdraw his decision, but he did not.

Last week, Qudwa announced he has formed the Palestinian Democratic National Forum that includes many academics, economic and political figures from different ideologies, and that they are making a list of candidates for the legislative elections slated for May 22.

Born in Gaza in 1953, Qudwa joined Fatah in 1969 and became president of the General Union of Palestinian Students in 1974. He also represented his uncle Yasser Arafat and the Palestine Liberation Organization as an unofficial observer in the UN in 1987, and then as a permanent observer in 1991.

He became foreign minister in the Palestinian Authority Government in February 2005.​​​​​​​