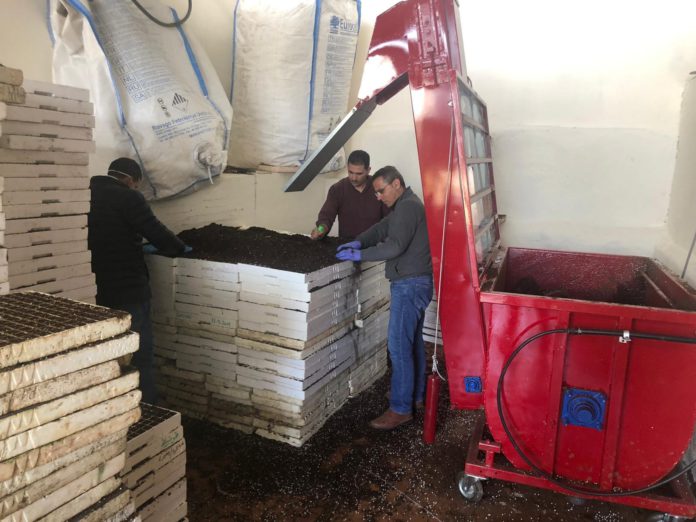 To ensure food security in the wake of lockdown and to combat the economic fallout of the COVID-19 pandemic, Palestinian Authority is distributing vegetable seedlings to 30,000 households and encouraging them to sow them in spaces available around their homes.
The campaign to grow vegetables, launched by the Palestinian Agriculture Ministry in association with several NGOs on April 6, has so far distributed 1.2 million seedlings to residents in cities, camps, and in remote areas.

“The agriculture is the haven and the most powerful for the Palestinian community, especially during the current crisis,” said Director of the Agricultural Extension Unit, Salah Al-Baba.

He said the campaign was aimed at making Palestinian families self-sufficient by encouraging them to grow vegetables whatever the space is available around their homes, on roofs and balconies.

Like all over the globe, Palestine is also staring at an economic crisis due to the pandemic. Tens of thousands of Palestinians have been rendered unemployed by the crises.

Al-Baba said the vegetables will at least provide a basic diet to people and prevent starvation.

Union of Agricultural Work Committees (UAWC)– an NGO’s in the campaign – is alone providing more than 300,000 sprouts from the seed bank, managed by the voluntary group.

“The UAWC strongly support the campaign, that will provide safe, healthy food. 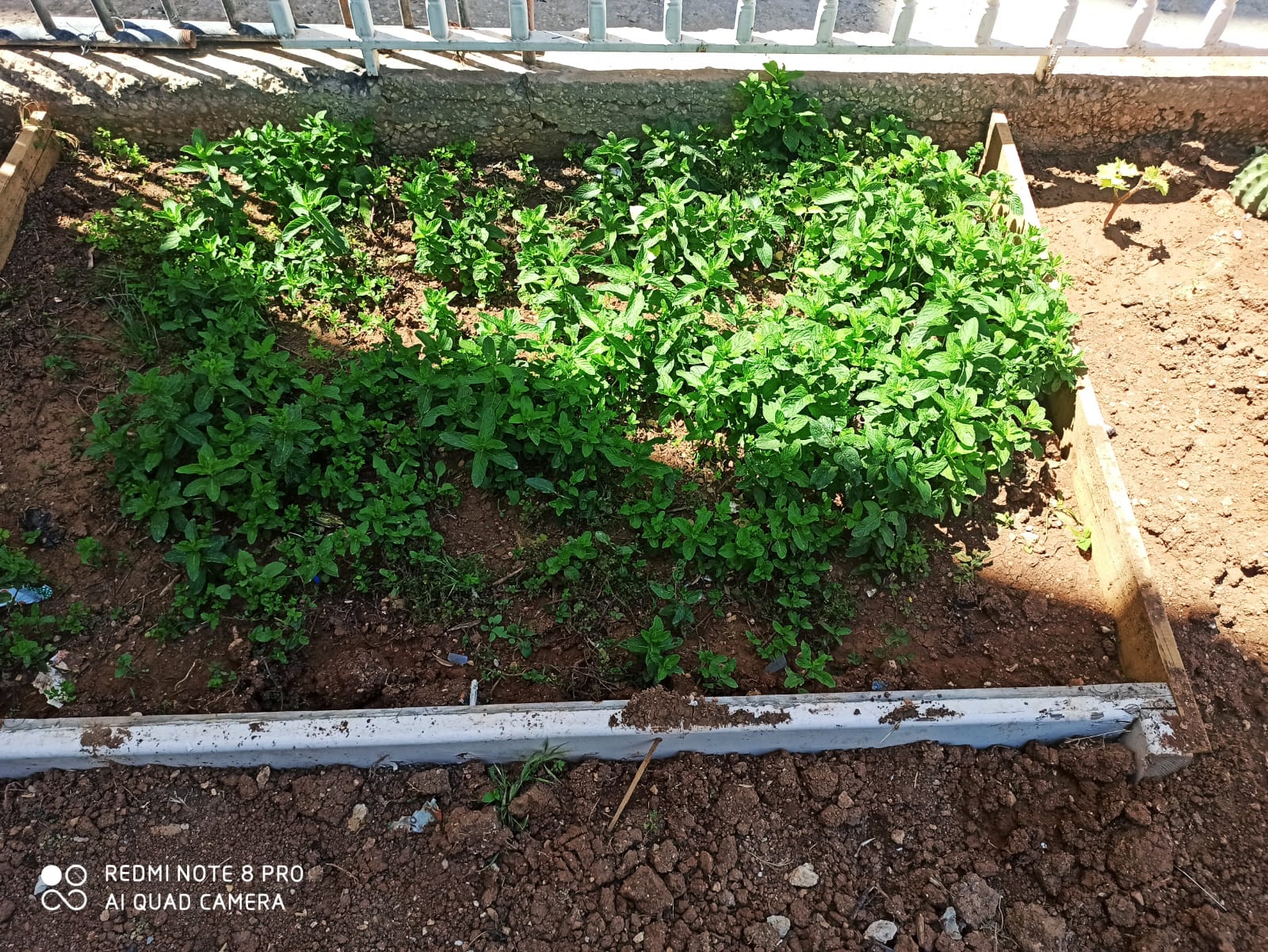 Since the consumer is himself the cultivator, it will decrease family expenditure and reduce pressure on the market,” said Sana Karajeh, an official at the NGO.

Lack of water, especially in the south of the West Bank, had been keeping people away from trying their luck in horticulture.

Since the seedlings grown at the seed bank are rain-fed and demand minimum water, people are getting used to cultivate and nurture them at homes.

Founded in 2010, the seed bank has been to conserve the biodiversity and genetic assets of the original Palestinian seeds.

The bank has so far developed more than 45 plant species of vegetables, legumes, field crops, and medicinal plants.

So far it used to provide seeds to 500 families annually and biannually.

“During the quarantine, my husband, Faraj and I started reclamation of our home garden and planted various vegetables.

It is an exciting experience,” Tasneem Jubran, 25, a psychologist, from Al-Ezarieh in the east of the Jerusalem told Anadolu Agency.

For over decades, Israeli and Palestinian areas could be easily distinguished from the air because of their green cover.

While sleek apartments with slanting red tile roofs bathing in the green cover would mark Israeli and Jewish areas, barren and stark sands would indicate Arab and Palestinian areas.

But with Palestinian Authority pushing for homegrown vegetables and promoting horticulture is changing the landscape.

The campaign is aimed at not only to enhance the esthetic appearance of residential complexes but also help the population to spend their leisure time in productive work.

“My baby, Orobah, still just 9 months old likes to play in the garden and this improves her mood especially as we can no longer afford to go for a picnic outside.

Our activity in the garden is reducing the stress and use of time in an effective way,“ added Tasneem.

A medical emergency was declared in Palestine since mid-March to stem the spread of COVID-19.