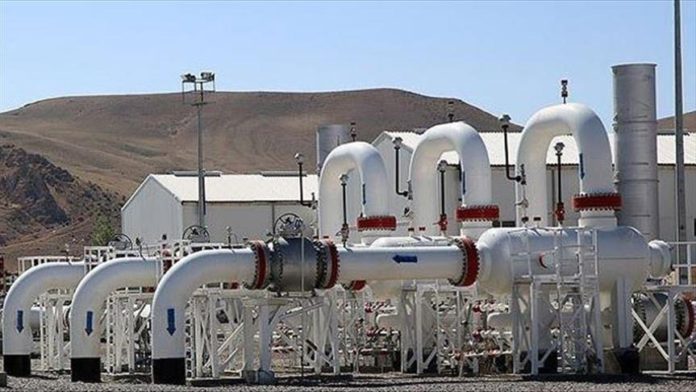 Bahar also said the agreement was drafted “vaguely” without being presented to the council and therefore lacks “legal immunity.”

He added that based on Palestinian law, all agreements and projects with a large financial impact must be presented to lawmakers.

In December 2018, the legislative council was dissolved by a decision from the Ramallah-based Constitutional Court, which Hamas rejected.

The Palestinian Authority has yet to comment on the statement by the Gaza-based lawmakers.

The fund, which is the sovereign fund of Palestine, said the agreement would provide Palestine’s needs for natural gas and the possibility of exporting part of the gas to Egypt.

Gaza Marine was discovered in the 1990s, but Palestinians have not been able to utilize it because of Israeli opposition.

The field is located 36 kilometers (23 miles) west of the Gaza Strip in Mediterranean waters and was developed in 2000 by the British Gas company.