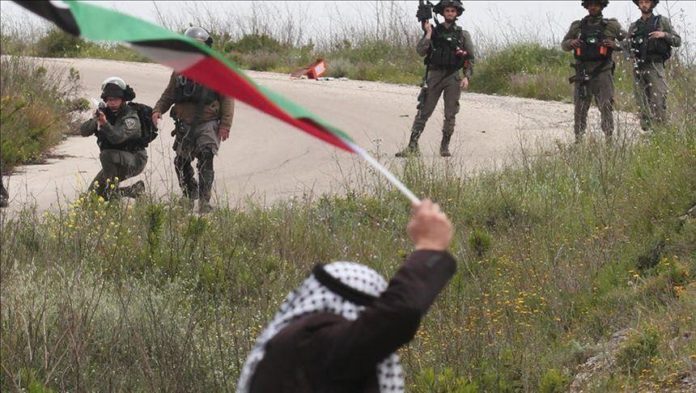 Palestine on Thursday decried a new US policy of labeling products of Israeli settlements in the occupied West Bank as made in Israel.

“The decision represents a legal and moral degradation in the laundering of illegal settlement goods,” the Palestinian Health Ministry said in a statement.

The ministry described the motion as “an attempt to legitimize the theft of Palestinian land and products and an encouragement for Israel to commit war crimes and crimes against humanity against the Palestinian people.”

The Palestinian Foreign Ministry condemned as well all decisions supporting the Israeli occupation, taken by the administration of the outgoing US President Donald Trump.

Israeli daily Haaretz said early Thursday that “goods from Israeli settlements that are sold in the United States must be labeled as ‘product of Israel’ or similar starting Wednesday, under a new Federal Register Notice issued by U.S. Customs and Border Protection.”​​​​​​​

The Israeli Peace Now human rights movement says that Israeli settlement in the occupied Palestinian territories has doubled over the past four years, since US President Donald Trump took office.