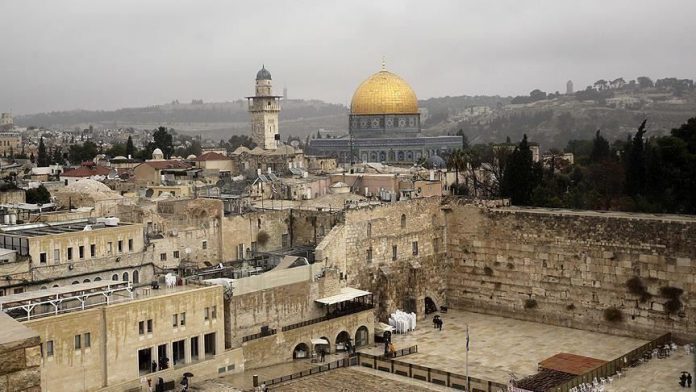 Palestine has criticized a new International Criminal Court (ICC) report on war crimes in the region, singling out its distortion or omission of facts and biased accounts of events.

Calling the report by ICC Chief Prosecutor Fatou Bensouda a matter of “great concern,” Palestinian Foreign Minister Riyad al-Maliki said late Thursday: “While the State of Palestine understands that the Report is not meant to purport to make any definite legal or factual determinations, this does not justify the distortion or complete omission of information relevant to those determinations.”

Saudi Arabia to resume flights to Qatar on Monday