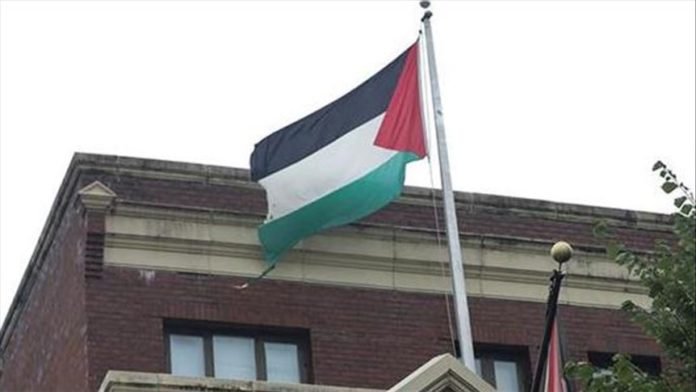 Palestine on Tuesday condemned a terrorist attack that took place near a synagogue in the Austrian capital Vienna.

Three people were killed and 15 others injured in a suspected terrorist attack by multiple gunmen on Monday.

In a statement, the Palestinian Foreign Ministry expressed its “deep sympathy and solidarity with the families of the victims”.

“We [Palestine] are confident that Austria is able to confront these heinous criminal, terrorist acts and defeat them,” the ministry said.

According to Austria’s Interior Minister Karl Nehammer, one of the assailants killed by police was a “sympathizer of the ISIS [Daesh] terror group”. 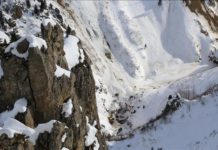 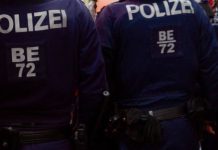 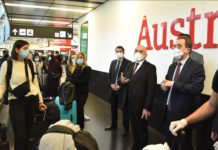 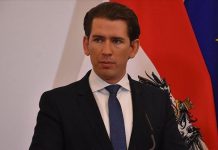