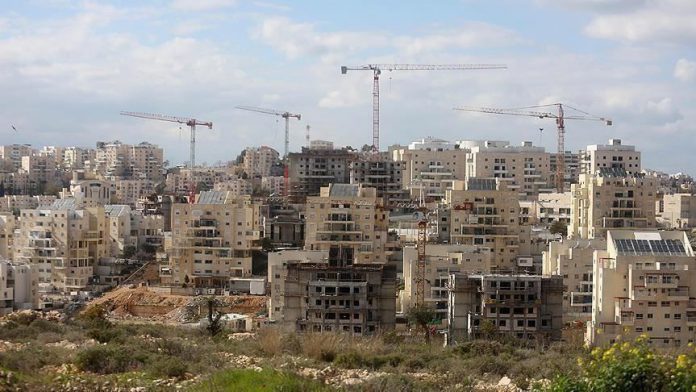 Palestine on Thursday canceled the 1995 Oslo Accords signed with Israel.

“Israel has been informed that the Palestinian administration will not adhere to the agreements between them,” the Palestinian Authority’s Minister of Civil Affairs Hussein al-Sheikh said in a televised interview with Al-Jazeera.

Sheikh also expressed hope that Arab and Islamic countries will be a force that supports the Palestinian attitude.

At the request of Palestine, the Arab League will hold an extraordinary meeting at the ministerial level on Feb. 1 to discuss the so-called peace plan.