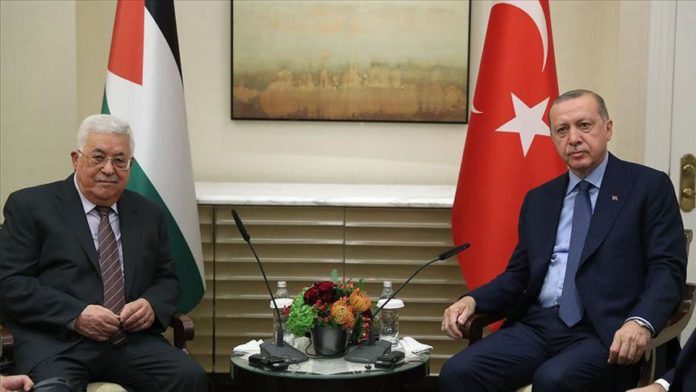 Palestine and Azerbaijan congratulated Turkey on Saturday for the discovery of major natural gas reserves in the Black Sea. 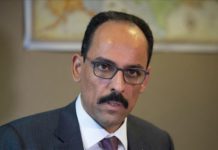 US to require negative COVID-19 test from UK passengers