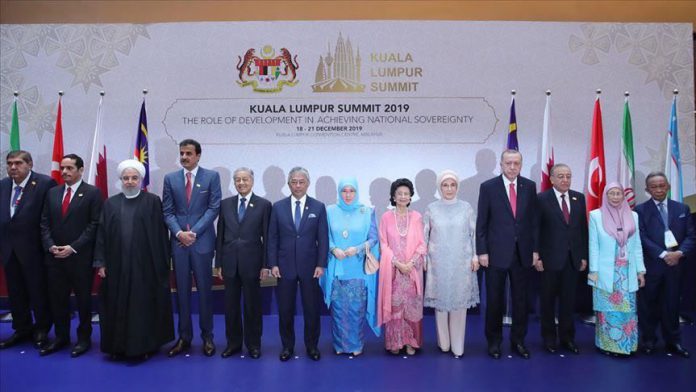 Pakistan’s last minute decision to pull out of the Kuala Lumpur Summit has drawn criticism with some defending the withdrawal by the cash-strapped Islamabad that financially depends on oil-rich Gulf states.

Prime Minister Imran Khan canceled his planned visit to the Malaysian capital to attend the summit after concerns from Saudi Arabia and the United Arab Emirates, Foreign Minister Shah Mehmood Qureshi confirmed on Tuesday, according to local English daily Dawn.

Khan paid a daylong visit to Riyadh earlier this week in a vain bid to assuage the kingdom’s reservations over the scheduled summit.