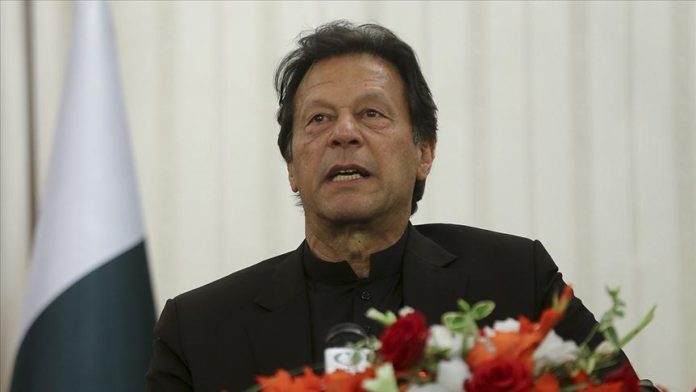 Pakistan’s Prime Minister Imran Khan will seek a vote of confidence from parliament following his party’s unexpected defeat on a key Senate seat from the capital Islamabad on Wednesday.

Addressing a news conference in Islamabad, Foreign Minister Shah Mehmood Qureshi said that Khan has decided to seek a vote of confidence from parliament.

The development came hours after an 11-party opposition alliance demanded the premier’s resignation and fresh elections in the country following the Senate upset.

Rejecting the opposition’s demand, Qureshi said that Khan will continue in office until the vote of confidence.

The ruling Pakistan Tehreek-e-Insaf (PTI) won the highest number of seats in the Senate polls on Wednesday, becoming the single-majority party in a hung upper house, according to unofficial results.

However, in an upset, the ruling party, despite having majority in the National Assembly, lost a seat from Islamabad to the opposition alliance.

Gilani secured 169 out of 340 votes, whereas, Shaikh could garner 164 votes. The ruling alliance has 181 members in the National Assembly, which elects the senators from Islamabad, indicating that some members of the ruling party voted for the opposition candidate.

Accusing the opposition of “buying” loyalties, prime minister’s spokesman Shahbaz Gill said in a tweet that the government will challenge the result.

Political analysts see the loss of the key Islamabad Senate seat as a big blow to the ruling party as premier Khan had actively been supporting Sheikh.

Gilani is being touted as a strong candidate for the coveted post of chairman of the Senate.