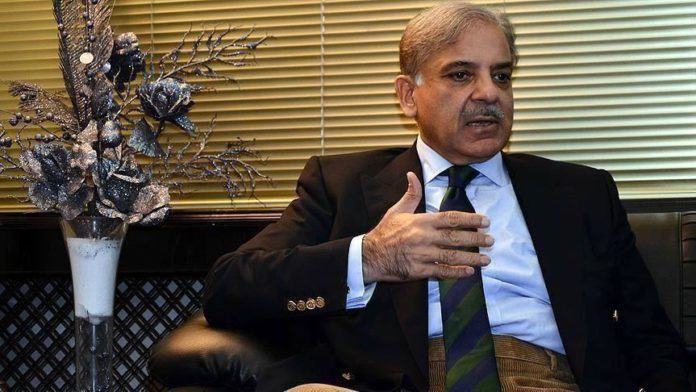 Sharif, head of Pakistan Muslim League-Nawaz party and leader of opposition in the National Assembly, filed a bail petition in June with the Lahore High Court to avoid the arrest.

According to the National Accountability Bureau, the country’s anti-corruption watchdog, the bank accounts of Shehbaz Sharif’s wife and his sons were used for foreign remittances and loans and their companies have also made fake foreign remittances of Rs 600 million ($3.7 million).

The watchdog has also filed another case accusing Sharif and his children of money laundering to the tune of over Rs 7 billion ($42 million).

In his petition, Sharif contended that the anti-corruption body initiated the inquiry against him at the government’s behest.

Earlier this month, the Lahore High Court had extended the pre-arrest bail and asked his counsel to conclude his arguments.

In October 2018, Sharif was arrested in a housing scheme scandal and was released on bail in February 2019.

The indictment came at the hearing of three corruption references lodged by the anti-corruption watchdog, including fake bank accounts, Park Lane case and the Thatta water supply project.

The leaders of both parties slammed the government claiming it is using trumped-up corruption charges to target the opposition.