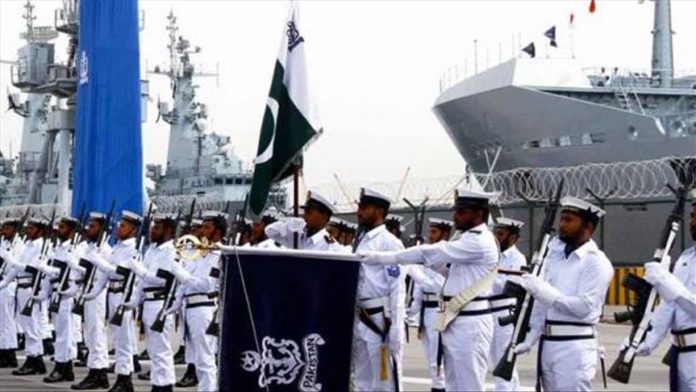 Niazi was selected to be the new naval chief last month, following the completion of Abbasi’s three-year tenure.

Niazi was commissioned in the operations branch of the Pakistan Navy in 1985 and won the coveted Sword of Honor upon completion of initial training at the Pakistan Naval Academy.

During his career, he has served on various command and staff posts, including Pakistan Fleet commander, Karachi commander, commander of two Type 21 ships, and 18th Destroyer Squadron commander, according to a Pakistan Navy statement.

He is a graduate of the Army Command and Staff College, Quetta, and the National Defence University, Islamabad.

He holds a master’s degree in Underwater Acoustics from Beijing University of Aeronautics and Astronautics in China.

Niazi has also received the French Medal Chevalier (Knight) from the government of France.