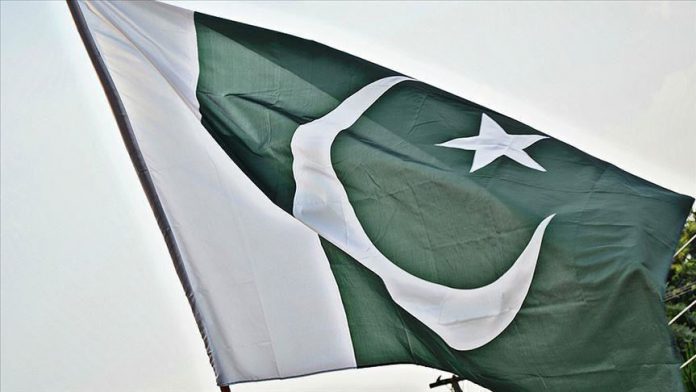 Justice Gulzar Ahmed took oath as Pakistan’s 27th Chief Justice on Saturday amid an ongoing political chaos that has gripped the nation over conviction of the former military ruler Gen. Pervez Musharraf in a high treason case earlier this week.

Justice Ahmed, who has replaced his predecessor