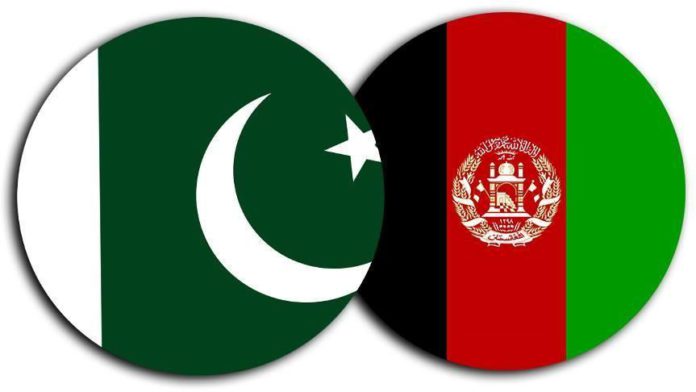 Ahead of crucial intra-Afghan talks between the Taliban and Afghan government, Pakistan’s military and intelligence chiefs landed in Kabul on an unannounced visit on Tuesday, officials confirmed.

According to the Embassy of Pakistan in Kabul, Chief of the Army Staff Gen. Qamar Javed Bajwa and head of the Inter-Services Intelligence Lt. Gen. Faiz Hameed met Afghan President Ashraf Ghani at the presidential palace.

On Monday, the Afghan Foreign Ministry hailed the appointment of Mohammad Sadiq Khan, who had served as Pakistan’s ambassador to Afghanistan from 2008 to 2014, as special envoy for Afghanistan.

In an official handout, the ministry hoped the appointment of Khan would help bolster bilateral ties and bring peace in Afghanistan.

His appointment last week coincided with desperate attempts from Islamabad’s longtime ally, Washington, to court the warring Taliban to hold direct talks with Kabul government — a key component of a historic peace deal struck between the US and the Taliban in February.