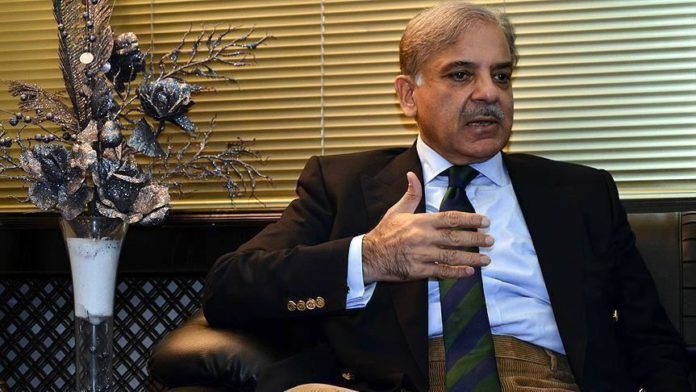 A Pakistani court on Wednesday granted bail before arrest to the country’s main opposition leader, Shehbaz Sharif in a graft case.

Sharif, leader of Pakistan Muslim League-Nawaz (PML-N), on Monday filed a bail petition with the Lahore High Court to avoid the arrest, which was fixed for hearing on June 3.

In his petition, Sharif contended the National Accountability Bureau (NAB), the country’s anti-corruption watchdog, initiated the inquiry against him at the government’s behest.

He was supposed to appear before the anti-corruption body on Tuesday, but he wrote a letter instead to the watchdog, seeking exemption due to the coronavirus situation in the country.

“It has been widely reported in the media that some NAB officials have tested positive for COVID-19. I am a cancer survivor and 69 years old. I have been advised limited exposure on account of the peculiar background of low immunity,” he said.

In response, a team of officials from the watchdog raided his residence on Tuesday but failed to arrest him as he was not present there.

In October 2018, Sharif was arrested in a housing scheme scandal and was released on bail in February 2019.

The party claims the government is using trumped up corruption charges to target the opposition.