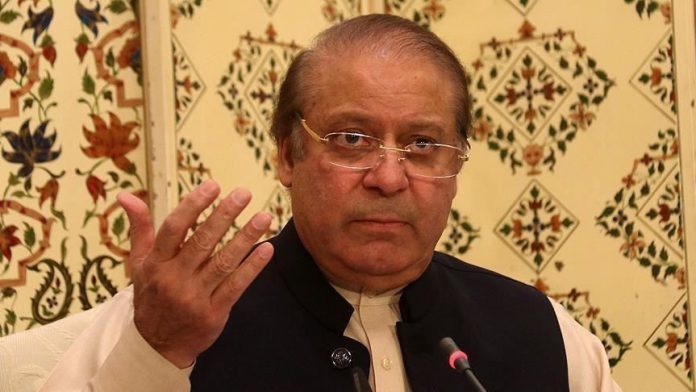 A two-member bench of the Islamabad High Court headed by Chief Justice Athar Minallah and Justice Mohsin Akhtar Kiyani ordered the release of the former premier in a corruption case until Tuesday against a surety bond of 4 million rupees ($56,465).