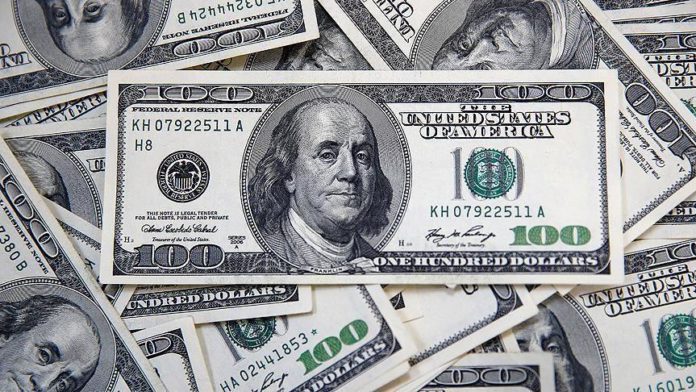 Last week, Khan said the country’s remittances continued to grow as Pakistan received above $2 billion in November for a record 6th consecutive month.

The country’s foreign remittances have grown despite many Pakistanis having left Saudi Arabia last year due to increased work permit fee and introduction of new taxes on foreigners in the kingdom.

Saudi Arabia, where 1.9 million Pakistanis reside, tops the list of countries from where the highest amount of remittances were sent to Pakistan — over $4.5 billion annually — followed by UAE with over $3.47 billion, according to Pakistan’s central bank.

Both the Arab countries jointly host over three million Pakistanis.

Khan’s government claimed last week that nearly one million workers were sent overseas in past two years for work.

Many believe it is part of UAE’s plan to put pressure on Islamabad to recognize Israel. However, on Monday, Pakistan’s Foreign Minister Shah Mahmood Qureshi said he had made it clear to the UAE during his recent visit to Dubai that Islamabad cannot recognize Israel until a “concrete and permanent settlement” of the Palestinian issue is found.

For his part, the UAE Foreign Minister Sheikh Abdullah bin Zayed Al Nahyan said the decision to suspend the issuance of visas to Pakistani citizens was taken due to the pandemic and that the restrictions are “temporary.”

The UAE, Bahrain, and Morocco have recently established diplomatic and economic relations with Israel. Some other Gulf countries, including Saudi Arabia, are also weighing options to normalize relations.