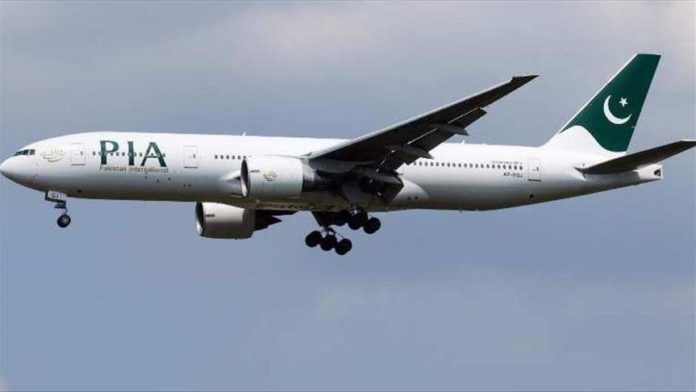 “Flights to Mashhad are a continuation of the previously launched flights to Najaf, Baghdad and Damascus,” he said, adding that the new flight operations would help Shia Muslims visit holy sites in Iran.

Flights to the Iranian city were later restored before being grounded again in 2017.