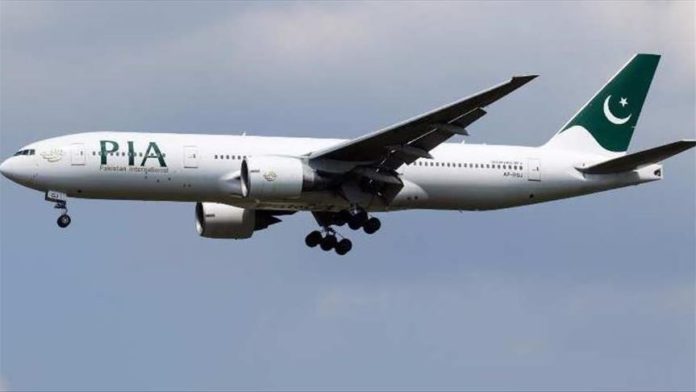 Pakistan’s flag carrier announced on Thursday that it would ground and investigate 150 of its pilots over dubious licenses in the wake of a plane crash that killed 98 people in the southern port city of Karachi last month.

“All of the pilots will be grounded pending investigation. If they are found guilty then their employment will be terminated. Their licenses have to be revoked by CAA [Civil Aviation Authority] first as per rules,” Abdullah Hafeez, a spokesman for Pakistan International Airline (PIA), told Anadolu Agency, adding that the PIA currently had 434 pilots.

The state-run airline has tracked another 15 such pilots and grounded them pending clearance from the inquiry board.

“That cost the PIA 175 to 200 million [Pakistani rupees – $1 million to $1.2 million] in terms of salaries of such pilots, not to mention additional perks and privileges. However, the decision was not to compromise on flight safety,” Hafeez said in a statement on Wednesday.

Earlier, the country’s Aviation Minister Ghulam Sarwar Khan said 262 pilots out of a total of 860 pilots in the state-run and private airlines in the country had suspicious flying licenses.

“The licenses of these pilots are doubtful due to certain reasons and they would be grounded immediately,” the state-run Radio Pakistan quoted Khan as saying.

Some pilots obtained the licenses through illegal means and the government has decided to take strict action against those who put the lives of others at risk, he added.

On Wednesday, Khan presented to lawmakers an interim report on last month’s crash and said the pilot and air traffic control (ATC) were responsible for the plane crash.

A “fair” inquiry by the investigation board suggested that the air disaster was caused by human error, he added.

The final report will take a year to complete, he said.

On May 22, a Pakistan International Airlines flight traveling from the northeastern city of Lahore crashed into a residential area near Jinnah International Airport in Karachi with 99 passengers and crew on board.