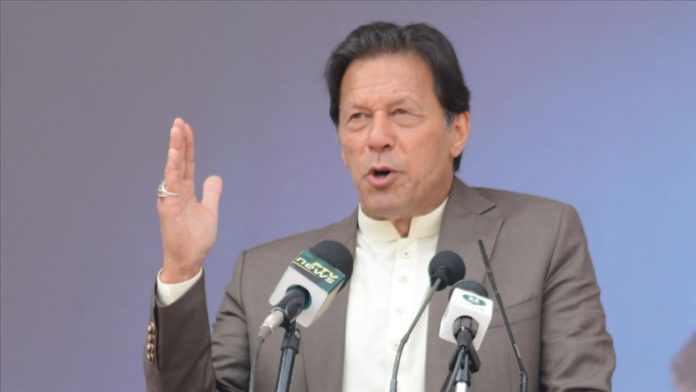 “I have received the regional export trends and this shows that, compared to our exports, the exports of India and Bangladesh for Nov/Dec 2020 showed negative growth,” he said on Twitter.

With the Bangladeshi economy also hit hard by the coronavirus pandemic, its exports showed a nominal increase of 0.76% to reach $3.07 billion in November 2020 from $3.05 billion the previous year, according to data from the Export Promotion Bureau cited by daily The Financial Express.