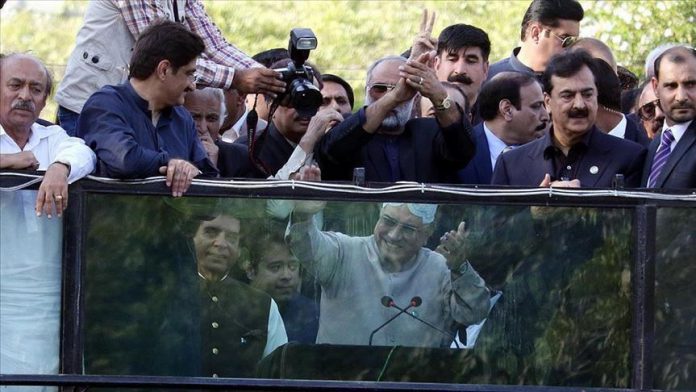 Zardari’s son and chairman of center-left Pakistan People’s Party (PPP) Bilawal Bhutto Zardari, who himself was present in the court, welcomed the judgement.

“We are thankful to the court for this verdict,” he told reporters

Turkey, WHO sign agreement to open office in Istanbul