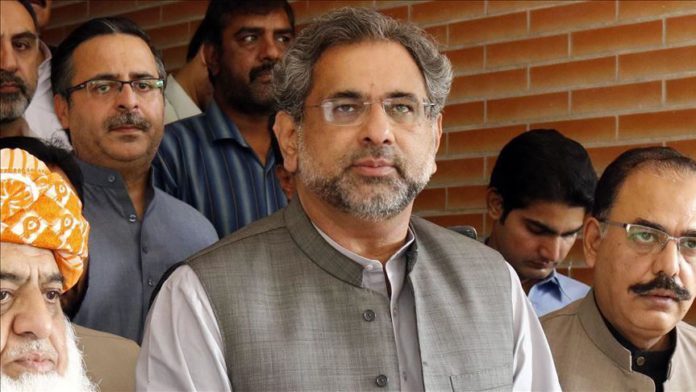 Abbasi, who served as premier for 10 months from 2017 to 2018 following the disqualification of three-time premier Nawaz Sharif, has gone into self-isolation.

Abbasi is the senior vice president of the party.

Meanwhile, Khawaja Salman Rafiq, another leading figure of the party and former health minister for northeastern Punjab province, also confirmed in a tweet that he contracted the virus.

The former ruling party has urged Prime Minister Imran Khan to ensure the availability of medicines to tackle the outbreak.

Other high-profile politicians who tested positive for the virus in Pakistan include governor of southeastern Sindh province Imran Ismail, and parliament speaker Asad Qaiser.

The country has reported 103,671 infections thus far, including 2,067 deaths and 32,581 recoveries. The numbers have shot up exponentially following an ease in lockdown. 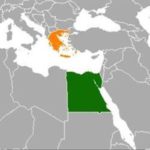 August 6, 2020
ISTANBUL Egypt on Thursday announced that it had signed a bilateral agreement with Greece on the "delimitation of maritime jurisdictions" between the two countries. Speaking at... 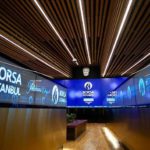 August 6, 2020
CAIRO  The Egyptian foreign minister met his Greek counterpart in the capital Cairo on Thursday to discuss a bilateral agreement on "delimitation of maritime jurisdictions"...

Spain announces $4.7B plan to save tourism