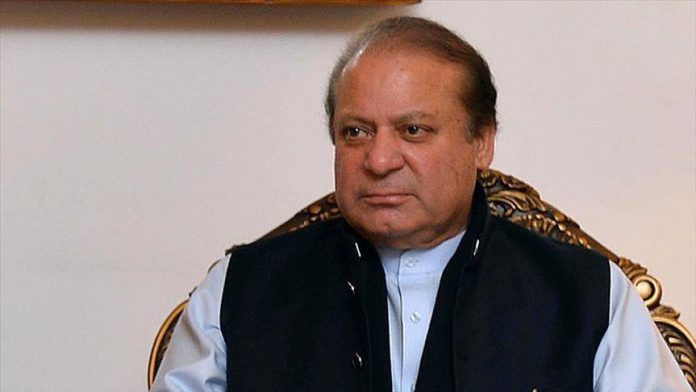 An air ambulance of Qatar Airways carrying Sharif took off from an airport in northeastern Lahore city on Tuesday morning. Shehbaz Sharif, his younger brother and opposition leader, and the family doctor also accompanied him.

Biden meets with US senators on Ukraine amid invasion fears