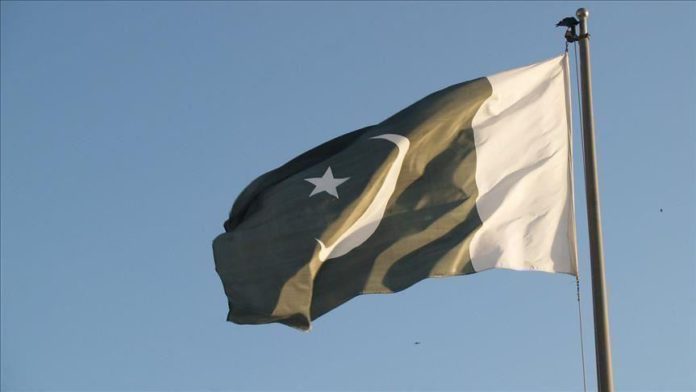 Pakistan’s army has promoted its first female officer to the rank of three-star general, the military said in a statement on Tuesday.

Lt. Gen. Nigar Johar “is the 1st female officer to be promoted as Lieutenant General,” the statement said.

After promotion, she was appointed as surgeon general of Pakistan’s Army — the first female head of the military’s medical corps.

She hails from Swabi in the northwestern Khyber Pakhtunkhwa province, a gateway to neighboring Afghanistan, and is currently serving as commandant at the Military Hospital Rawalpindi.

In 2017, Johar became the third woman officer in the army’s history to reach the rank of major general.

She graduated from the Army Medical College in 1985. Her father also served in the army.