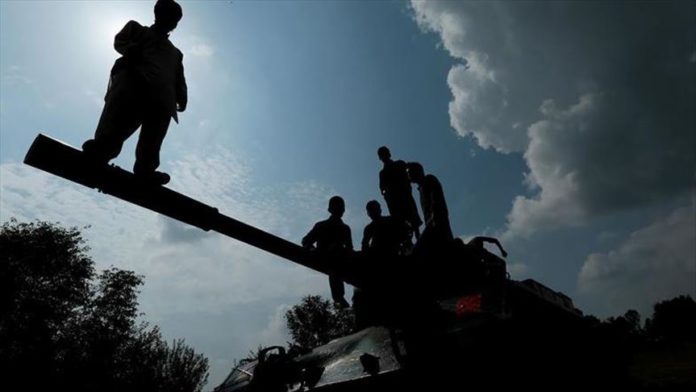 He said Pakistan Army is cognizant of emerging challenges and regional threats. “We are completely focused towards internal and external challenges to the defense of our country, and prepared with matching response against all threats to sovereignty, security and territorial integrity of Pakistan,“ he said in a thinly-veiled reference to arch-rival India.

Pakistan and India have long been locked in an intense arms race, with several “successful” missile tests in recent years.

Their armies, for decades, have faced off across the Line of Control, a de facto border that divides the disputed Kashmir region between the two neighbors.

In July, Pakistan inducted in its Armored Corps an improved version of the indigenously developed Al-Khalid-1, a main battle tank developed in a joint venture with China and Ukraine.