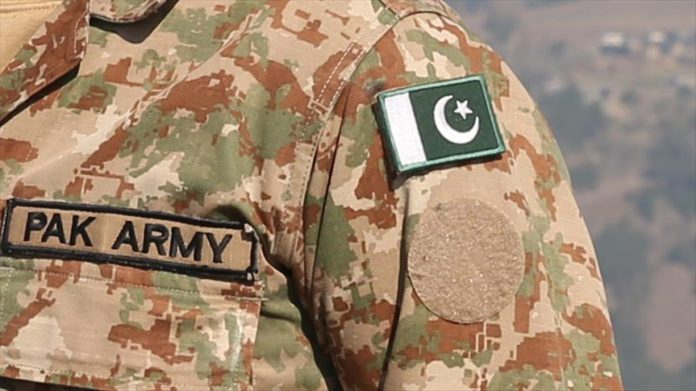 A Pakistan Army soldier was killed in firing on a check post from the Afghan side of the border, the military said on Wednesday.

The latest incident in a series of similar attacks took place in the Mohmand district.

Mohmand, one of the seven former tribal agencies, has long been the target of suspected militants loyal to the banned Pakistani Taliban.

Pakistan claims that the terrorist network, following a series of security operations in its northwestern region, has set up bases across the border to attack security forces and civilians.

The attack coincides with the second round of intra-Afghan peace talks in Doha, Qatar, which aim to end the 19-year-long conflict in Afghanistan.

Both Islamabad and Kabul have warned that “spoilers” are desperate to derail the peace process.

In December 2018, Pakistan arranged direct talks between Washington and the Taliban, paving the way for a peace deal between the two sides this February.